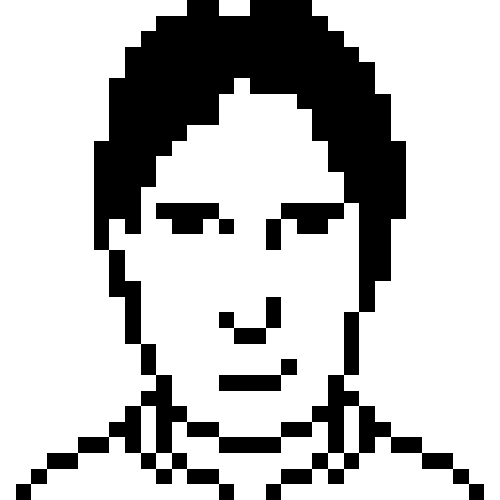 Hypercritical is written by me, John Siracusa. I’m a software developer, podcaster, and freelance technology writer.

I started writing for Ars Technica in 1999, where I reviewed every major release of OS X until 2014. A complete list of my Ars Technica articles is available on my author page. I’ve also written for Macworld and The Magazine.

This site is not the first thing to bear the name Hypercritical. That moniker originated in an article I wrote for Ars Technica in May 2009. When I launched this site in February 2010 (initially hosted at siracusa.tumblr.com), I used the same name. In January 2011, I launched the Hypercritical podcast, which ran for 100 episodes, ending in December 2012.

Today, you can hear me on Accidental Tech Podcast where I talk about Apple and the technology industry, Robot or Not? (self explanatory, really), and Reconcilable Differences where I talk about everything else. I also appear regularly on The Incomparable, a podcast about geeky books, movies, TV, comics, and games.

Here's a list of my appearances on other podcasts and websites.

I also make a couple of Mac apps.